ADHD is a common behavioral disorder that affects about 10% of school-age children. Boys are about three times more likely than girls to be diagnosed with it, though it's not yet understood why.

Kids with ADHD act without thinking, are hyperactive, and have trouble focusing. They may understand what's expected of them but have trouble following through because they can't sit still, pay attention, or focus on details. 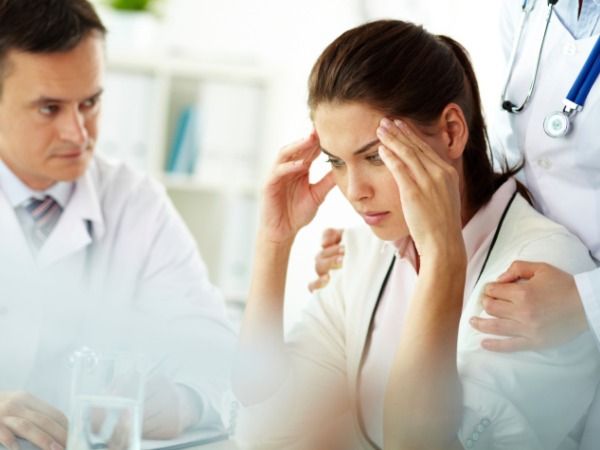 A panic attack is a sudden surge of overwhelming anxiety and fear. Your heart pounds and you can’t breathe. You may even feel like you’re dying or going crazy. Left untreated, panic attacks can lead to panic disorder and other problems. They may even cause you to withdraw from normal activities. But panic attacks can be cured and the sooner you seek help, the better. With treatment, you can reduce or eliminate the symptoms of panic and regain control of your life.

A person with mania will feel excited, impulsive, euphoric, and full of energy. He or she might engage in risky or unhealthy behavior. Drug use, spending sprees, and impulsive or unprotected sex are common during manic episodes. 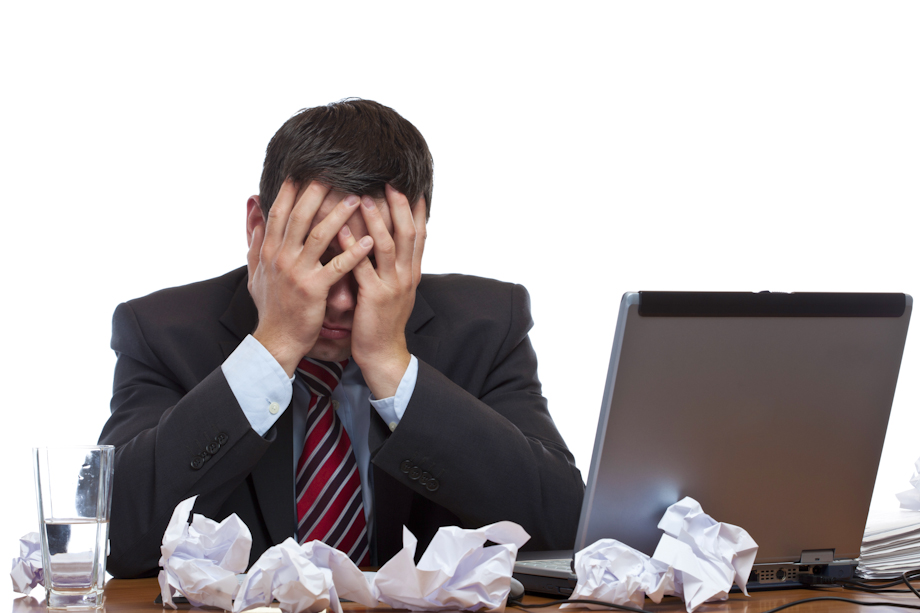 Everyone occasionally feels blue or sad. But these feelings are usually short-lived and pass within a couple of days. When you have depression, it interferes with daily life and causes pain for both you and those who care about you. Depression is a common but serious illness.

Many people with a depressive illness never seek treatment. But the majority, even those with the most severe depression, can get better with treatment. Medications, psychotherapies, and other methods can effectively treat people with depression.

Schizophrenia is a mental disorder often characterized by abnormal social behavior and failure to recognize what is real. Common symptoms include false beliefs, unclear or confused thinking, auditory hallucinations, reduced social engagement and emotional expression, and lack of motivation. Diagnosis is based on observed behavior and the person's reported experiences.